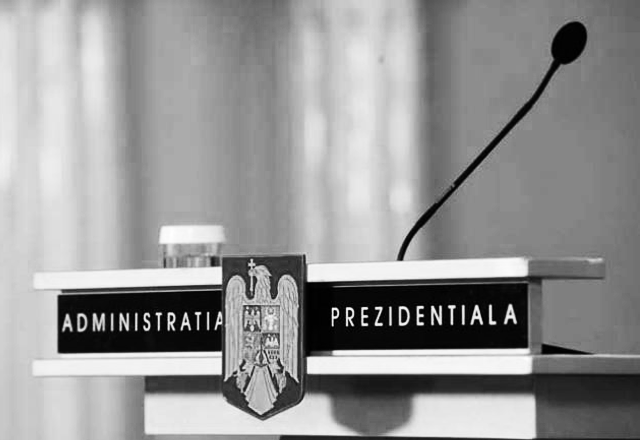 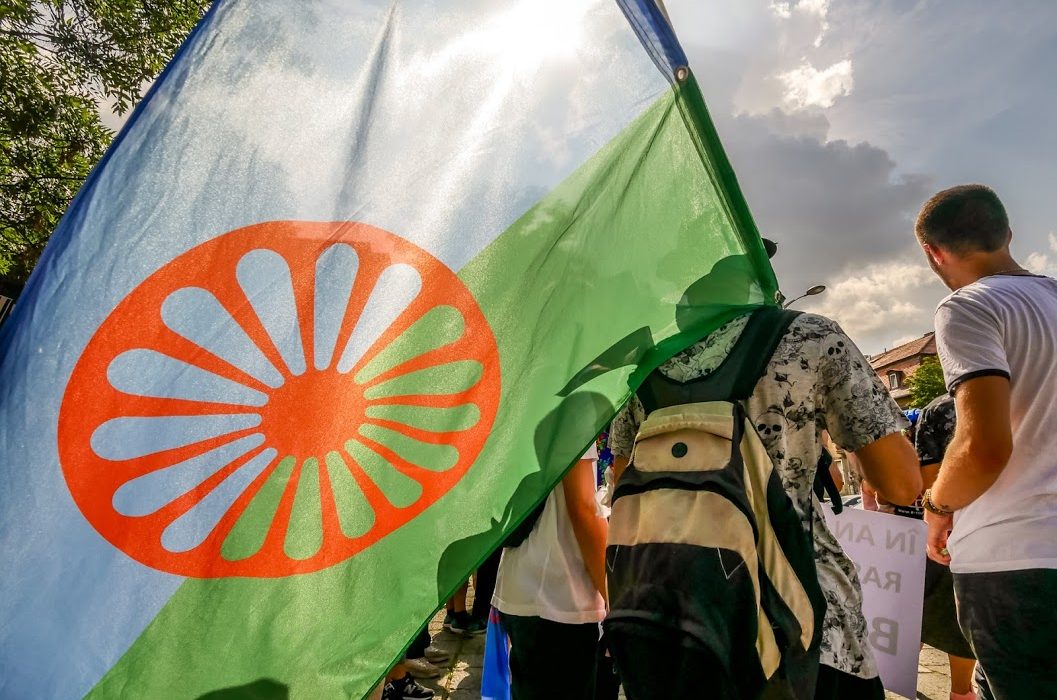 Arese Platformlaunched in October, The Roma manifesto for Romania ― a public petition addressed to candidates in the presidential elections. This document proposes a series of measures necessary to combat racism and discrimination, measures related to the duties of the future President of Romania.

Roma, as citizens with equal rights of Romania, want the future President to be the guarantor of their rights and to say NO to racism and romophobia. To bring to the attention of the competent authorities the problems that the Roma communities face every day, to recognize that social exclusion, spatial segregation, romophobia, are not just simple expressions used in the reports of the international institutions, but are painful and unfair realities endured by a significant part of the population of Romania.

Neglecting and disregarding Roma communities by the political class is a reality overlooked. Roma are ignored until the beginning of an election campaign, when they return to the attention of politicians as a maneuver and voting stock. Otherwise, the punctual requests of the communities are treated with ill will by the elected officials and authorities.

We strongly believe that the support of the political actors in improving the situation of the Roma and in combating racism and discrimination is extremely necessary. The society has and will always need models to follow, and some of the public discourses of recent years have unfortunately amplified racism and intolerance towards Romanian citizens of Roma ethnicity.

Therefore, the need to build a fair, supportive and just society, in which the dignity, rights and freedoms of the citizens, supreme values guaranteed by the Constitution of Romania, is equally accessible to all inhabitants, regardless of ethnicity, remains present.

The requests of the Aresel Platform to initiate a first dialogue between the Roma community and the candidates have remained, until now, unanswered. „There are several weeks of election campaign until the end of the presidential elections. We want the politicians to understand that the demands of Romanian citizens of Roma ethnicity are not a fad, but a social and political necessity. Our aim is to support them in the orientation towards a policy valid for the Roma, based on knowledge, not on the stereotypes used so far in each election campaign.”, said Ciprian Necula, a member of the Aresel Platforml.

Aresel It was established as a civic platform of the Roma in 2018, as an effect of one of the biggest protests against racism organized in Romania. The mission of the Aresel Platform is to encourage and support the involvement and public participation of the Roma. So far, our actions have received the support of over 60,000 people, becoming the largest proactive Roma community. Aresel platform is not affiliated politically, its objective being to combat racism and social, political and economic inequalities between Roma and the rest of the population.